I already talked about how to get to Trafalgar Square, what to see there, what landmarks are in a walking distance and that little but extremely curious fact about the square. If you have missed it then click here to check it out, otherwise lets get to those facts. 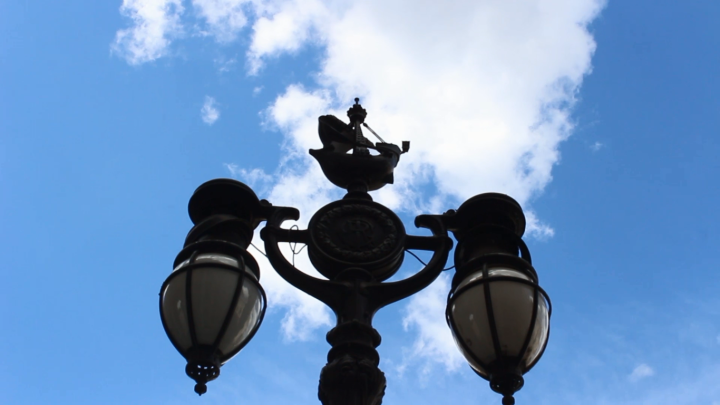 Why would anybody pay attention to the details of a lamppost? You need to be a huge “detail geek” or to know what you are looking for. Well, next time you go there you will know. As you can see from the photo, the lamppost has a ship on top of them. They all do. Every lamppost on the Mall, starting from Admiralty Arch all the way to Buckingham Palace, has a ship on top of it. It is know as “Nelson’s fleet” and is just another detail connected to the Battle of Cape Trafalgar. 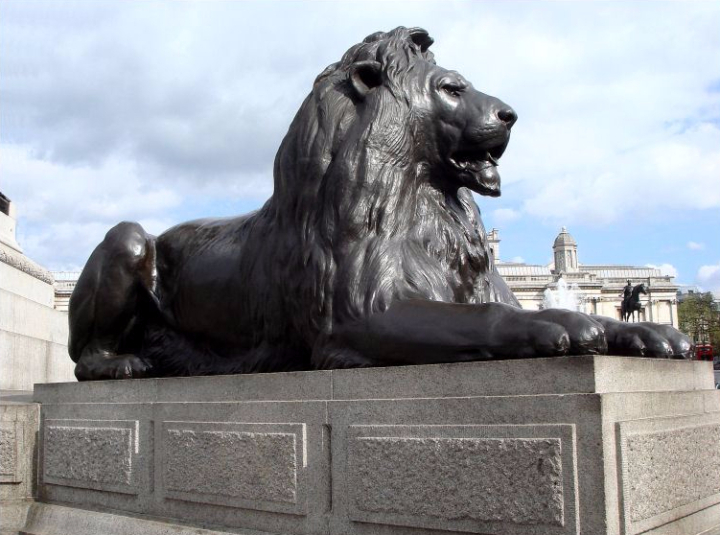 Here is what and why… The time when this monument was erected (1843, lions were added in 1867), lions were type of animals that were not very well known. That did not stop their designer (Sir Edwin Landseer) who took the details from a dead lion and the posture from a dog (!).
Let me save you some time because I know what your next action will be: to Google “How lions lie down” 😉 Here’s how…

Let me give you 2 mind blowing facts:

There are so many tourists climbing onto the backs of the lions. Think about this for a second… all these people (and kids) are climbing there to have their photo taken, to proof to their friends/parents they can do it or simply for fun but if you only knew where this metal has came from. Basically you are touching a piece of history! This climbing have caused considerable damage to the sculpture and in 2011 consultants for the Greater London Authority recommended banning the tourists of doing that.

Trafalgar Square is in the exact centre of London and there are a lot of attractions in the area. Hans down, the best way to explore them is by getting a London Pass or London Explorer Pass.